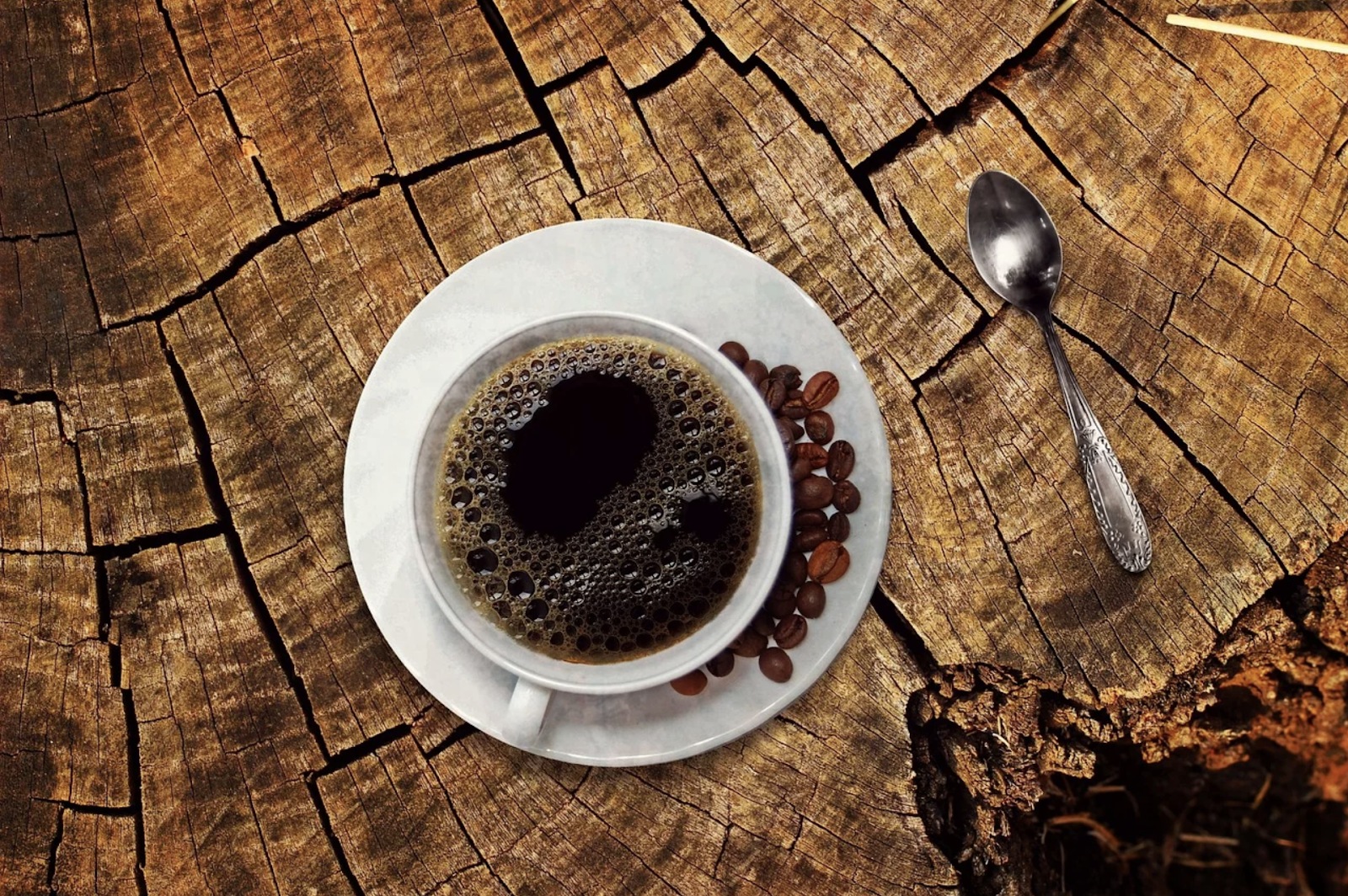 When people think of the British, they inevitably think of tea. Sure, the English people love their cuppa tea with a buttered scone on the side but let’s not fall for the misconception that we don’t have a strong affiliation for coffee as well. Not only the sheer number of coffee houses across Britain will prove otherwise, but the historical evidence of London city alone is enough to convince anyone that we love our caffeine. Digging back into the capital’s history, one will discover old London coffee houses and roasters that have enjoyed legendary status among the city’s residents.

In fact, if you think that the culture of hip coffee houses with cosy ambience and eye-catchy interiors is a recent phenomenon, then you’d be quite wrong. It is only due to Instagram that these cafes are being brought into the spotlight now, whereas they have existed from as far back as the 17th Century. The first-ever coffee house in London was established in the year 1652.

Daniel Edwards, who imported goods from Turkey, including coffee, employed and brought a man called Pasqua Rosee to London. Pasqua Rosee then went on to establish the first coffee house of London at St. Michael’s  Alley, near Cornhill – serving coffee, and simultaneously offering a space for intellectuals to gather, discuss news and other matters of mutual interest. Long before tea became the supposed national beverages of London, coffee was fascinating the locals. Not only was the strong beverage a rage amongst people for its stimulating effects on the mind and body, but coffee houses doubled up as centres for exchange of information, knowledge and gossip amongst the patrons. They housed books and newspapers that sparked conversations and debates. It was at these coffeehouses that intellectuals had loaded discussions, academic discoveries and ideas of innovation. It was this coffeehouse culture of the past that has contributed to the development of the modern world much more than one can imagine.

Pasqua  Rosee’s original coffee house was burned down in the great fire of London, and in 1666  another proprietor took over the property and rebuilt under the name of Jamaica Coffee House. After another rebuild, the establishment that continues to stand in its place to this date is called the Jamaica Wine House. While Jamaica Wine House might not exactly be known for its coffee, it still remains a space for people to get together and exchange conversations at the end of a long day – pretty much just as it was in the time of Pasqua Rosee.

Speaking of a place where people could socialize, Bar Italia in Soho proved to be an excellent space for the Italian community of London to get together over a wholesome cup of coffee – something that was still hard to come by back when Bar Italia was established – in 1949. Bringing the coffee bar culture that Italy loves so much to Soho, Bar Italia was an instant hit with the locals – largely Italian immigrants – and it continues to enjoy as much popularity even to this date. This legendary coffee house of London is a testament to the power that a well-brewed coffee can have on entire communities of people. After all, one cannot retain a customer simply by housing a few books and papers. A coffee house’s first and utmost priority should always be a well roasted and well-brewed cup of coffee.

Another London coffee legend that can be found in Soho is the Algerian Coffee Stores. Established in 1887,  it still retains some of the original furnishings such as the countertop and glass display cases – 133 years later. What it also retains is its reputation as one of the world’s best-known suppliers of coffee, offering a choice of over 80 coffees! Their coffee is sourced from local coffee growers as well as other small corners of the world, hence providing the customers with an opportunity to taste a new brew at every visit.

As I started my own affair with coffee and established Victoria House, I wanted to replicate the passion for community that these London coffee legends have always displayed.